The Department for Digital, Culture, Media & Sport (DCMS) has produced guidance for those cities, areas or places that wish to express their interest in bidding for the title of UK City of Culture 2025.

The competition is intended to encourage places across the UK to set out their vision for culture-led regeneration. Derry/Londonderry was the inaugural UK City of Culture in 2013, and the competition has been run every four years since. This year's choice has been Coventry (pictured).

In a departure from previous practice, groups of places are being invited to work together to win the competition as a consortium.

The new expression of interest (EOI) stage of the competition this year is also designed to be a 'lighter touch' first step asking places to demonstrate that they meet the core criteria of a UK City of Culture bid and have the potential to make a significant contribution to the aims and objectives of the programme.

Bidding for the title is regarded as delivering benefits in its own right, bringing a  positive impact on a place by helping to bring partners together and develop strategic cultural leadership, showcasing and opening up access to local heritage, art and culture, and articulating an area's ambitions for the future. The new EOI stage will lead, for the first time, to the award small grants to longlisted bidders to support and strengthen their full application.

A maximum of six places that submit an EOI will be invited to be part of a longlist of bidding places. Each will be awarded a small grant to support them to develop their long application. Following the assessment of the long application, three shortlisted places will be visited by the expert advisory panel and invited to present its plan. The panel will then submit its recommendation for the winner of UK City of Culture 2025 to DCMS ministers, and the Secretary of State for DCMS will make the final decision.

This year's City of Culture is Coventry, recapturing as it recovers from the pandemic, the spirit of a city that had to be rebuilt from the rubble of the Second World War.

The opening moment - the epic, city-wide ‘Coventry Moves’ - will herald the beginning of a year of cultural events and activities with communities at its heart, and expected to fuel an economic boost of £211 million, with an additional 2.5 million visitors to the region.

Following Derry/Londonderry in 2013, Hull’s title year in 2017, included over 2,800 events, and more than nine-in-ten residents took part in at least one cultural activity. Over 2,400 volunteers, at least one from every single street in the city, contributed 337,000 hours of social action during the year - the equivalent of 38.5 years.

Bids will be assessed by an independent, 11-member panel chaired by Sir Phil Redmond, the television screenwriter and creator of Brookside and Hollyoaks. The deputy chair will be Claire McColgan, the director of Liverpool city council’s cultural service. 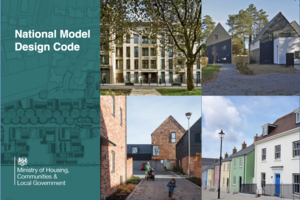 The 14 testbed local authorities for the new national design code to ensure areas are beautiful, well-designed and locally-led, have been selected from around England. 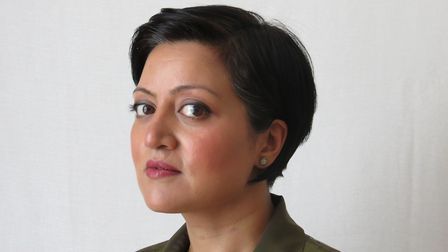