Goathland is an attractive and busy village in the North York Moors in North Yorkshire. Best known as the setting for the fictional “Aidensfield” in ITV’s popular TV programme, Heartbeat, the village has become a tourist hotspot. In common with a number of similar locations, at its heart is the village hall, and the significance of such buildings has been recognised by the government's Village Halls Improvement Grant Scheme, announced in the 2018 budget as part of £8 million made available to help with the cost of repairs and alternations to community buildings (village halls, miners' welfare facilities, Armed Forces veterans' facilities) to mark the centenary of the Armistice.

Goathland has now itself benefited from a digital tech upgrade to its village hall facilities.

The Goathland Village Hall, was built in 1908 to a design by Walter Brierley, the famous Arts and Crafts architect who also designed some local houses and St Mary’s church. It is managed by a registered charity, the Goathland Village Hall Trust. The trustees and the numerous friends who work with them are unpaid volunteers. The hall is the venue for meetings of the Parish Council, and the Parochial Church Council and is the local polling station. It is used for a wide range of community activities; and by outside groups such as the Scouts, Guides and Brownies, and running and walking organisations.

The ‘supper room’, kitchen extension, and boiler room and toilets were added in the 1920’s, and 30’s. The present childrens’ play area was added in 2005.
The Hall has a stage and lighting equipment and gallery.

Local AV installation experts Technically Creative have just helped with the enhancement of the hall's facilities by installing a short-throw projector and motorised screen, as well as new theatrical lighting and controls, updating those from the 1970s with the latest digital capability enhancing the possibilities for the building's use even further. 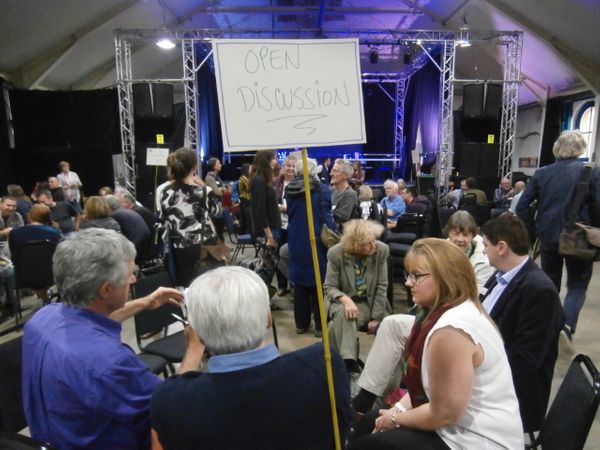 Paul Salveson argues the case for small scale town and parish councils as a great way of developing the civic revival. 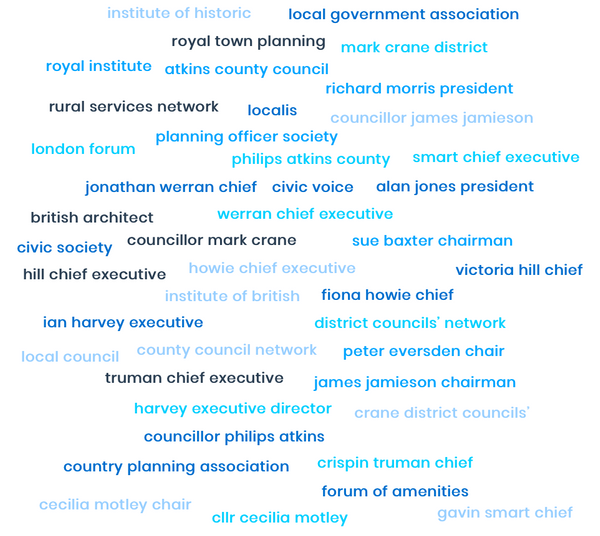