Independent community news publisher West Leeds Dispatch has been given a huge boost after its bid for National Lottery funding was successful.

In the month they celebrated their sixth birthday, it was confirmed that West Leeds Dispatch had been awarded £112,000 from the National Lottery Community Fund to help the news publisher increase the sharing of community news, train more volunteer community reporters and encourage more people to take part in community activities – particularly the hard-to-reach.

The cash will fund the news publisher for the next three years and be used to fund a part-time editor and a part-time business development manager to help the social enterprise become financially sustainable.

It will also fund the training of up to 80 new community reporters and will pay for some print editions of the West Leeds Dispatch.

“We’re delighted that The National Lottery Community Fund has recognised our work in this way. Now, thanks to National Lottery players we will be able to train more community reporters, to add to the 40 or so we have already trained.

It’s hoped the funding will lead to increased sharing of community news, increased engagement of the local community, and reducing social isolation and increased local participation in community activities, particularly in hard-to-reach areas.

WLD is run by the community-led social enterprise West Leeds Community Media, which is overseen by a board of volunteers. Chair Anne Akers said:

“Over six years the West Leeds Dispatch has gone from strength to strength, in fact we reached the point where as volunteers, we couldn’t cope with the demand, that’s why we put in our bid to the Lottery. We wanted to pay our editor, because he puts in so much time, pay for someone to help us generate business and make us self-financing, and invest in community development by training more community journalists.

“It’s going to be a challenge for us, but we have a great group of community reporters which we can build on to help us develop the online and print versions of the West Leeds Dispatch.”

WLCM is a registered member of regulatory body IMPRESS and a founding member of the Independent Community News Network (ICNN), which represents independent organisations across the country. It also helped establish the first Public Interest News Foundation.

Since the site was launched, there have been more than seven million page views. It currently publishes more than 25 stories a week. To enable it to do that, it has recruited, trained, and supported more than 40 community reporters from many different backgrounds, who have helped tell the stories.

In response to requests from readers, West Leeds Dispatch also published a free print edition during the Covid-19 pandemic last August, which was ‘sold out’ within a couple of weeks.

According to the Independent Community News Network, run by the Centre for Community Journalism at Cardiff University, there are currently 125 members of the network, producing 'hyperlocal' independent local news around the country. Locations of the members can be seen on this map they produce: https://www.communityjournalism.co.uk/find-a-hyperlocal/

The award-winning Salford Star, believed to be the country’s longest running community media outlet, has  closed. Its last activities reported on the local elections in May, and now co-founder and editor Stephen Kingston has decided to move on.

The Star published the first of ten hefty print magazines in May 2006, and, since 2009 has been online-only, producing over 6,000 articles.

Over 15 years the Salford Star has covered a huge array of issues – from floods to riots to cladding catastrophes, planning scandals and MPs’ expenses horrors, giving the community a voice along the way, backed up with quality investigative journalism and holding power to account.

“We have had the support of zillions of Salford people who have helped to sustain the Salford Star over some incredibly difficult times, but it is now time to move on.

“Those who follow us should be aware that if you give the community a real voice and really do hold authorities to account, there will be a backlash, both financially, and from those who will try to discredit you. In this sense, Salford City Council probably taught Donald Trump everything he knew!”

The Salford Star website is to be archived by the British Library, while it will be publicly available on search engines for at least ten years. 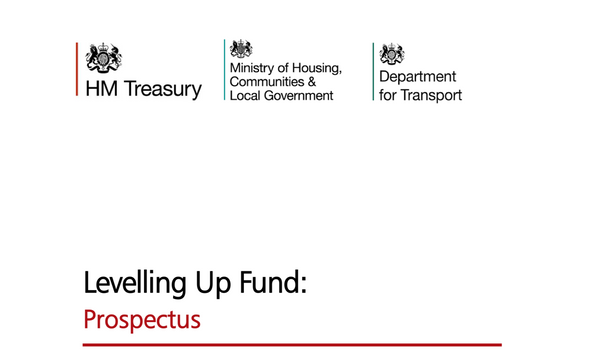 A number of documents and guidance notes have been published to help those seeking to apply for the government's £4.8 billion Levelling Up Fund, announced at the Spending Review earlier this year. 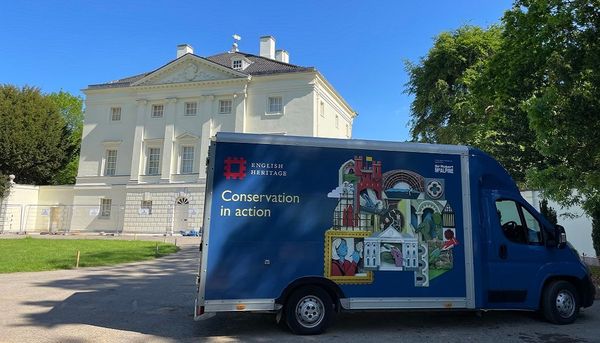