The MPs Danny Kruger and Jon Cruddas issued a joint statement in March putting their shared position forward on the need to support more community-driven initiatives and involvement to improve towns like the ones they represent. – Devizes in Wiltshire (Conservative), and Dagenham in East London (Labour) respectively.

We thought it a significant contribution to what Civic Revival is all about, and so are pleased to post it on the site.

“If last year’s general election tells us anything, it is that the social fabric of the places we live in matters. The corners of the country we represent could hardly be more different, but the issues that animate our constituents are strikingly similar. On doorsteps from Dagenham to Devizes and beyond, voters of all parties lamented the slow ebbing of community spirit, the fraying of their neighbourhoods, and the uprootedness that seems to characterise modern life.

This desire for belonging stirred three years ago, too, when the British people voted to leave the EU. Brexit was not just a rejection of Brussels but of centralised power in Westminster, and of an economic model that seems to disregard familial and local relationships that give individuals contexts for their success. It was a cry for home and community.

The Government is designing a new policy framework for post-Brexit Britain. It must start by remembering that our first loyalties are to the people we live among, and our instinct is to be part of something larger than ourselves. Nationally, however, more than seven in 10 people believe that community has declined during their lifetime. The share of people joining local organisations, volunteering, or exchanging news or favours with those living around them is in precipitous decline. Of course there are substitutes in new online forms of community, but the loss of face-to-face connection cannot be replaced by screen-time.

More than a quarter of people now say that none or few of their neighbours are trustworthy, nearly twice the proportion just six years ago.

This malaise has many causes. Longer commutes, technological change and rising overtime have all eroded the time we have to share with one another. The speed and mobility of modern society mean we esteem opportunities that take people far away from home while scorning jobs that keep people close to their family and their childhood friends.

Britain’s precarious housing system, meanwhile, militates against people putting down roots, trapping them in an expensive purgatory and holding them back from gaining their own front door. Many see the civic realm not changing but shrinking: post offices, pubs and libraries have plummeted in number, their social function mostly not replaced.

But we know much less about what is happening to community than we should. A quarter of a century ago, Robert Putnam exposed the decline of social capital in the US, with his seminal study Bowling Alone. No study of equivalent depth has been conducted in the UK and policymakers have little data to inform action. This is why, together with the thinktank Onward, we are launching a landmark cross-party review on repairing our social fabric. Over the next two years we will probe what is happening in communities throughout the country and take inspiration from local people about how we can turn the tide.

Because the trend is not all in one, negative, direction. There is a counter-current: people, often with the help of charities or churches, businesses or councils, are taking steps to save local institutions and create new ones. Pubs and village shops and post offices are being taken over by communities, to be run for profit and local benefit. Tech-enabled systems are sprouting which harness the human assets of a place – the army of the under-employed and recently retired – to meet the needs of the community via paid or unpaid work.

In the nineteenth century a divided, unjust society experienced a social revolution. Trades unions and local self-help groups, enlightened businesses and landowners, religious leaders and social reformers rose to meet the threats and opportunities of industrialisation. They built modern places on the foundations of local civic pride, community solidarity, and the responsibility of the rich and powerful to their neighbours.

As the UK enters a new industrial revolution, we need to recover these principles. No party has a monopoly on them. We want to help build a new consensus across politics to strengthen the social fabric that binds our communities, and country, together.” 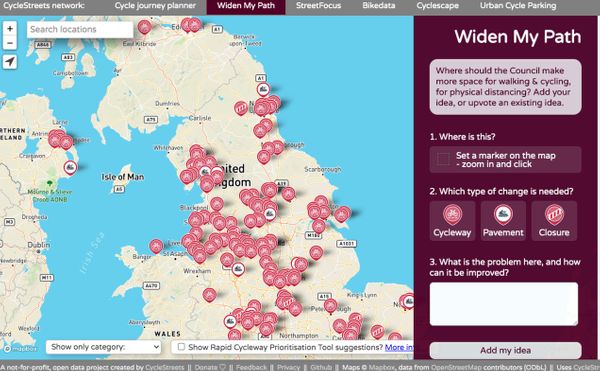 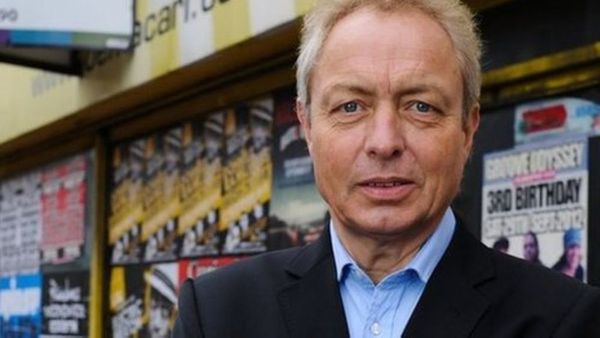