Allocations of funds to the first 7 areas across England to benefit from the government's £3.6 billion Towns Fund have been announced in up to £178.7 million worth of new Town Deals by Communities Secretary Robert Jenrick.

Barrow-in-Furness, Blackpool, Darlington, Peterborough, Norwich, Torquay and Warrington are the first of 101 places to be offered a formal Town Deal and work will now begin with these areas to confirm final funding, says the government.

These areas will have the opportunity to invest in their local economies at this critical time, implementing proposals submitted to the Towns Fund, which is designed create jobs and drive growth across the country, it adds.

The government sees the Towns Fund as a cornerstone of its 'levelling up' agenda to help reshape towns and cities into places where businesses and communities can thrive. It claims these 'landmark deals' will see millions invested in projects across the country including:

The funding announcements come as controversy still surrounds the way in which the 101 towns were selected to be candidates for the Towns Fund deals. A recent National Audit Office investigation concluded that some of the most deprived towns in England were left out of the £3.6bn scheme whilst others were surprisingly selected, though not exhibiting apparent high levels of need to justify their inclusion, fuelling suspicions that the money was diverted to Conservative marginal seats ahead of last December's General Election.

The report by the National Audit Office (NAO) found that hundreds of towns were ruled out of the competition without explanation, whilst the Labour Party says out of 101 places selected for the funds, ministers had a hand in choosing at least 60 – many of which were either Tory target seats or Conservative-held seats with slim majorities.

The NAO report looked at how the department chose the selected locations using a system of scoring, filtering and prioritising 1,082 towns across England. Ministers then selected the areas to be asked to bid for Town Deals using the assessments to guide them, the NAO said.

The NAO found that some towns classed as “low priority” areas, such as Cheadle in Greater Manchester, were selected and the reasons given by ministers for choosing them included criteria such as poor transport links that were not used by officials to score the towns.

Peterborough in Cambridgeshire was seen as a medium priority for the fund, but was also chosen. The Conservatives took the seat from Labour at the general election.

The report stated: “Officials acknowledged that the scoring of each town was designed as a guide for ministers and was not the only way to assess eligibility.

“Ministers’ selections resulted in towns being selected with lower scores than some other towns that were not selected.

The government says that “there were many factors to consider in the selection of towns and we are confident the process we took was comprehensive, robust and fair. We will deliver on our commitment to level up this country.”

All 101 towns selected to work towards a Town Deal were given a funding allocation with proposals being submitted to the MHCLG. The first cohort of towns submitted proposals in July, before being reviewed by officials and a final decision made by ministers. Further Town Deals are due to be announced in November.

A Town Deal is an agreement in principle between government, the Lead Council and the Town Deal Board. It will set out a vision and strategy for the town, and what each party agrees to do to achieve this vision.

See the  101 places being supported to develop Town Deals.

Blackpool have been awarded £39.5 million to be used to update their famous illuminations, which attracts 4 million visitors and brings in £284 million a year. They also plan to use the funding towards the further development of the Blackpool Airport Enterprise Zone, creating new jobs, improving local transport links and attracting businesses to the area.

In Torquay, the £21.9 million funding is set to be used to modernise the town centre, transforming it into a retail and leisure destination for people visiting, working and living in the town as well as improving transport links with a new focus on walking and cycling routes.

Darlington’s £22.3 million deal sets out to boost employment skills across the town, for both young people and adults. Plans include funding for the town’s T-Levels offer which will help learners kickstart their careers in a number of fields.

Barrow have secured £25 million which the council could spend on developing a new learning quarter, community wellbeing hubs and improving the local cycling and walking infrastructure. They also plan to run a housing renewal programme to address the lack of high-quality housing in the region.

Norwich’s £25 million will help the council to realise their ‘2040 Vision’, which includes a new digital hub, a digi-tech factory and an advanced construction and engineering (ACE) centre - developments intended to grow the city’s digital sector, bringing new jobs and opportunities.

Peterborough Council plan to use their £22.9 million investment to lay the groundwork for low carbon living, support healthy lifestyles and encourage enterprise and innovation. Planned projects include a skills centre for green technologies, enterprise hub and a new pedestrian bridge.

In Warrington, the £22.1 million investment will help to utilise vacant spaces and restore activity in the town centre. The council’s plans include building an electric bus fleet depot, an advanced construction training centre and a health and social care academy. 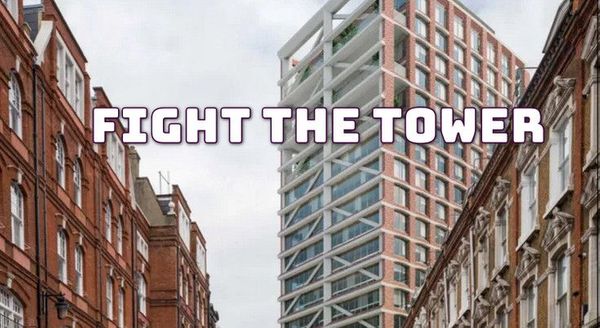 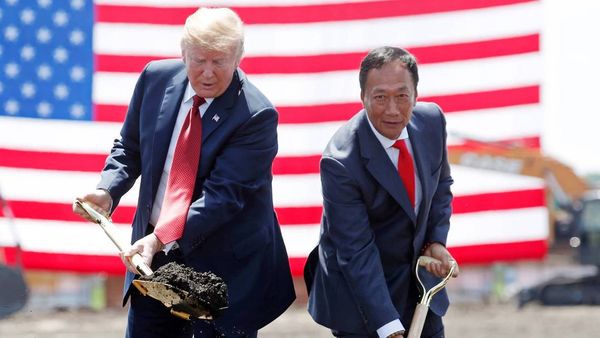 As they deliberate over their ballot decisions in the next few days, one choice for Americans should be easy, Michael H. Shuman, a US localism advocate, has stated in his regular online Commentary on Community Economics.