Alongside the Towns Fund, the government has made provisions for a further tranche of Levelling Up funding, which will be open to single tier councils and district councils in two tier areas. Counties, combined authorities and the Greater London Authority (GLA) will only be able to bid for transport infrastructure projects under the scheme which is being jointly managed by the DCLG and DfT. Capacity funding to help develop bids will be allocated to councils “most in need of levelling up”, as identified in an index published alongside the prospectus.

The first round of the fund focuses on three themes: smaller transport projects, town centre and high street regeneration and support for maintaining and expanding cultural and heritage assets. The prospectus says projects should “be aligned to and support net zero goals”.

The government claims that the cross-departmental nature of the fund “represents a new approach to local investment and will end siloes in Whitehall that make it difficult to take a holistic approach to the infrastructure needs of local areas”.

The prospectus sets out the approach for the first round of the fund, which will prioritise bids that can demonstrate investment or begin delivery on the ground in the coming financial year. It says this approach will be kept “under review” for future rounds.

The document, which had been expected to be published in January, says that the fund's structure “does not set a precedent for the UK Shared Prosperity Fund”, which is intended to eventually replace EU structural funds. There has been mounting criticism of the fact that councils will be required to allocate some of their overstretched resources towards bidding for the fund.

Since the Towns Fund was launched in 2019 as part of a £3.6bn package, there has been criticism from some areas that their bids were overlooked because of previous Treasury Green Book principles that prioritised funding for areas with higher land values and prospects.

However, the prospectus says that the Levelling Up Fund “embodies the approach of the Green Book review” by “focusing on the needs of individual places and the strategic case for investment”.

The fund is “especially intended to support investment in places where it can make the biggest difference to everyday life, including ex-industrial areas, deprived towns and coastal communities”.

When the Chancellor first announced the Levelling Up Fund in the last Spending Review he laid down a £20m limit for capital investment through the fund. But the prospectus reveals that “bids above £20m and below £50m will be accepted for transport projects” such as road schemes. These "will be subject to a more detailed business case process and will need to score highly overall".

Councils will be able to pool funding from their bids to improve the chance of taking forward a larger transport scheme.

The Levelling Up Fund puts “local stakeholder support…at the heart of its mission”. But while the local MP was required to sit on the towns boards tasked with setting up towns deals for the Towns Fund, the Levelling Up fund prospectus says the local MP can be involved “where they want to be”.

The fund sits within the wider context of the Chancellor’s announcement at the Spending Review of £100bn of capital spending in 2021-22, a £30bn cash increase compared to 2019-20. 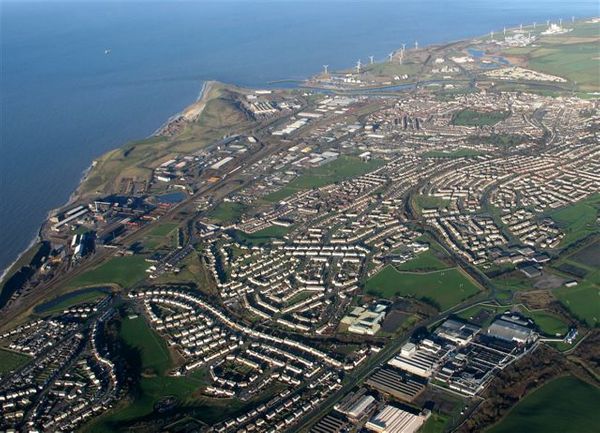 Chancellor Rishi Sunak has announced £1bn towards 45 further places becoming eligible to receive money from the government's Towns Fund in England as part of his Budget. He has also unveiled a promised new tranche of Levelling Up funding, which is available to other areas. 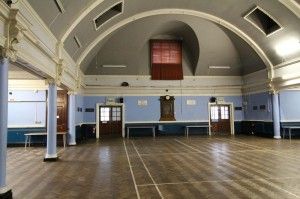 The government has launched a new £150 million Community Ownership Fund to help ensure that communities across England, Scotland, Wales and Northern Ireland can support and continue benefiting from the local facilities, community assets and amenities most important to them.