Steve Rotheram, the elected Mayor of Liverpool City Region (the area of the old county of Merseyside plus the district of Halton) launched England’s first ever ‘Land Commission’ on 9 September.  It has been specifically established to review the use of public land for community wealth building.

The commission, which brings together a galaxy of star ‘new economy’ thinkers and practitioners, will meet four times before the end of November, whereupon ‘think & do’ tank Centre for Local Economic Strategies (CLES) will draft a report on its deliberations.  The full list of commission members is at the bottom of this article.

The commission will be “action oriented, with the aim of generating ideas for concrete projects, rather than only general recommendations”.  These should include “creative approaches to use of land in the region, for example through innovative processes and ownership models (e.g. Community Land Trusts and Public-Commons Partnerships)”.

“To do so, community wealth building rejects the assumption favoured by outmoded economic development approaches – that once investment capital has been secured, wealth, jobs and opportunity will trickle down for all to share.  Instead, at its core is a drive to replace extractive models of wealth ownership – those companies whose business model relies on maximising profits to distant shareholders – with locally productive forms of business. These ‘generative’ businesses are firms in which the wealth created is shared broadly between owners, workers and consumers, ultimately increasing local multipliers as wealth flows through to local people and places.”

Steve Rotheram pointed to Liverpool’s Baltic Creative as an example of the approach he would like to follow and roll out further.

“to stop the cycle of creative companies and artists moving into rundown areas for their cheap rents, gradually revitalising them, then being forced out when profit-driven developers eventually take over.  What if the creative and digital sector owned the property it was regenerating? So instead of being nudged out as values rose, the sector benefited and was able to reinvest in itself?”

With the new Land Commission, Rotheram is bidding to catch up with Preston and develop a 'Liverpool model' for community wealth building in the land and property sector.  The 2019 national Community Wealth Building summit was held at Liverpool’s Florence Institute (aka ‘The Florrie’), whilst Wirral Borough Council, across the Mersey from Liverpool, launched its five year Community Wealth Building Strategy in February 2020.

Meanwhile, Preston, Liverpool and Wirral Councils have teamed up to support the North West Mutual Bank, one of a new breed of locally-rooted banks designed to challenge the hyper-extractive major national clearing banks, as reported on by Civic Revival here.

Mayor Rotheram’s Land Commission joins his Town Centres Commission, established in February 2020 and chaired by IPPR North’s Sarah Longlands.  This commission is tasked with developing a vision for 17 town centres across the city region and making recommendations to ensure their prosperous and sustainable long term future.

Five web events taking place monthly from October 2020 to February 2021, each looking at a key dimension in the civic, municipalist and local democratic empowerment landscape, and contributing to the publication of a ‘Civic Revival manifesto’ 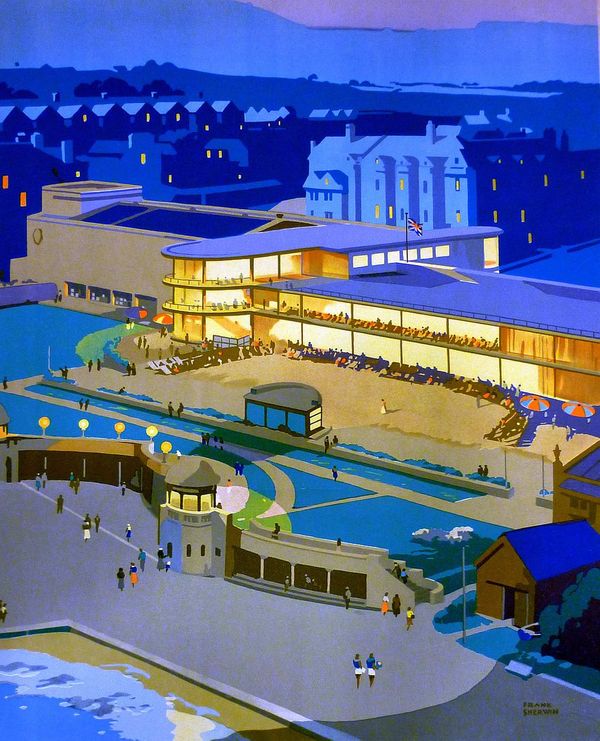 In what has been hailed as an ‘historic success’ for the Democracy4Bexhill movement, on Monday September 21st, Rother District Council passed overwhelmingly a proposal to create a new Bexhill Town Council.