The government is inviting expressions of interest from local authorities keen to take part in a campaign to help communities identify their most valued historic buildings and heritage assets and to work up projects for them to be protected through the planning system.

Last October, the government announced "the most ambitious local heritage campaign for decades". It is designed to encourage communities to nominate historic buildings and other heritage assets which they value most for inclusion in their council’s local list, helping to protect them through the planning system.

To support the campaign, the government is providing £700,000 of funding to councils in 10 English county areas to develop new or updated local lists.

Charles O’Brien, a leading architectural historian, commissioner at Historic England and editor of the Pevsner Architectural Guides, working closely with Historic England, will make recommendations to the government on the areas to receive a share of the funding and work with those selected to support the creation of new and updated local lists.

The funding is intended to support projects which involve a county-wide approach to developing local lists. It will, however, consider other proposals, for example, from civic/heritage groups and local historic building societies, provided there is a lead authority working in partnership with other groups.

Authorities need to submit their expressions of interest to localheritage@communities.gov.uk by 23:59 on Friday 13 November 2020.

They will be considered by the independent adviser alongside advice from Historic England on areas of particular need, with an announcement on the successful schemes expected later in November.

Issues that Councils need to consider in their bids include:

This will empower local people to protect thousands of historic buildings and preserve them for generations.

Local listing offers only basic protection to heritage assets and cash-strapped local authorities are often not able to take proper inclusion into the planning system forward. This funding is designed to help with that. Many civic societies have helped compile Local Heritage Lists, so they can be used to give them extra muscle to champion the local historic environment.

Learn more about the Local Heritage Listing campaign on the MHCLG website: https://www.gov.uk/government/publications/local-heritage-list-campaign-call-for-expressions-of-interest 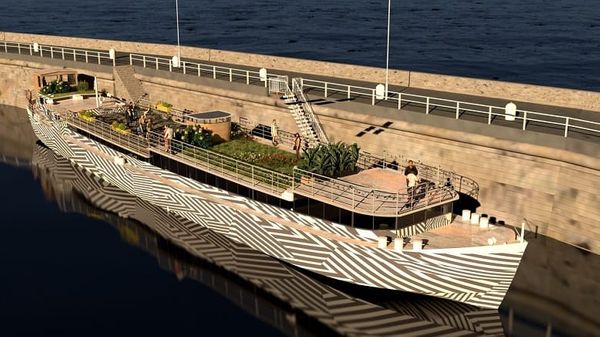 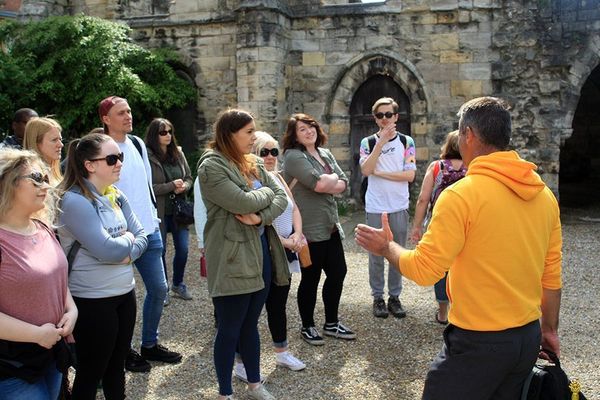 A social enterprise project to train people that have experienced homelessness to become walking guides of their own city has just won one of this year's Group Travel Awards. Founder Zakia Moulaoui spoke about the project