The Grow Back Greener Fund is part of the Mayor’s programme to secure a green recovery from COVID-19. A total of £699,000 has been awarded to community projects that will be delivered between now and September 2021. They include community gardens, mini parks, greening streets, allotments to benefit the local community as well as new training opportunities for 1000 Londoners.

The fund is a key part of the Mayor’s Green New Deal for London mission which aims to support those most likely to experience cold, damp homes, poor air quality and with limited access to green space.

The importance of access to green space, to help Londoners’ physical and mental wellbeing, was brought into sharp focus during lockdown. Projects were prioritised in areas of the city that have poor access to open space and nature, especially where these are also areas of deprivation; and projects that work with or are led by Londoners who are less likely to access green space. This includes BAME and lower income Londoners, and over-65s.

More than 90 per cent of projects are in areas of deprivation and over 80 per cent are in areas where less than half of households have good access to open space*. The fund will also support projects that help Londoners to adapt to the impact of climate change in neighbourhoods that are most vulnerable to these risks such as overheating and surface water flooding.

The projects will improve more than six hectares of green space - around the size of 11 football pitches - and create almost half a hectare of brand new green cover helping London adapt and respond to the climate and ecological emergency. They will also create opportunities for more than 2,000 Londoners to get involved in volunteering outdoors, of which 1,000 will take part in training opportunities, including in horticulture and other green skills.

Through funding these projects, the Mayor will support environment charities and grassroots groups as they recover from the impact of the coronavirus pandemic.

The Grow Back Greener Grant was agreed earlier this year as a response to COVID-19 and builds on the Mayor’s previous investment since 2016 through the £13 million Greener City Fund, which has already supported:

Full project summaries, with breakdown of boroughs, can be found here: www.london.gov.uk/growbackgreener 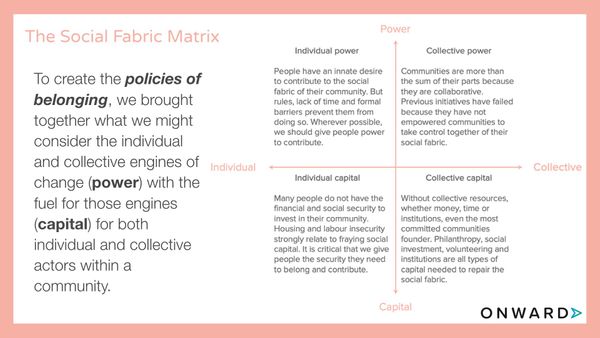 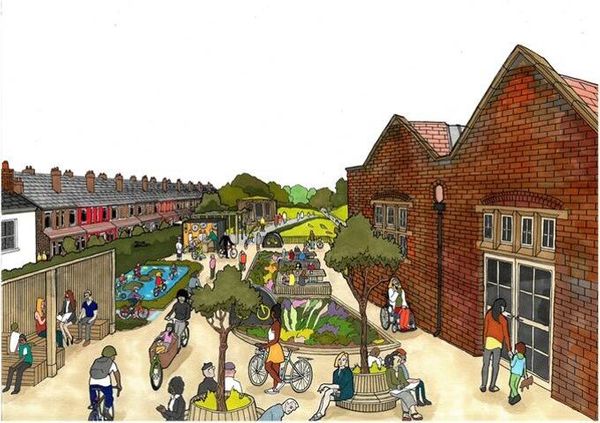