A backbench-initiated debate has been held in the Commons to discuss progress with the government's £3.6 billion project to provide funds for 101 'left behind' towns, to improve their local economy, connectivity, social and cultural facilities and built environment.

The debate was secured and introduced by Paul Bristow, Conservative MP for Peterborough.

Over 20 MPs spoke about the local proposals being made for their constituencies by the town boards, established to determine the funding applications.

But there was criticism from a number of Labour MPs about the way the candidate towns had been selected, and the suspicion that decisions were made on those to include prior to the 2019 General Election, with an eye on Conservative Party target seats.

There were also concerns expressed from London and Northern Ireland MPs, unhappy that the Scheme only applied to towns in England outside the capital.

You can view the full debate here. 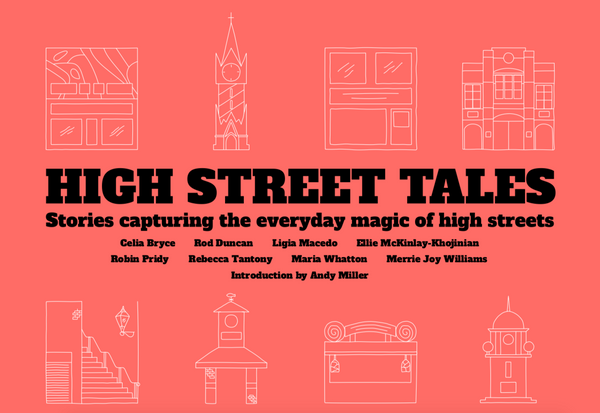 A podcast and accompanying book called High Street Tales have been released as part of the High Street Heritage Action Zones Cultural Programme, which is led by Historic England 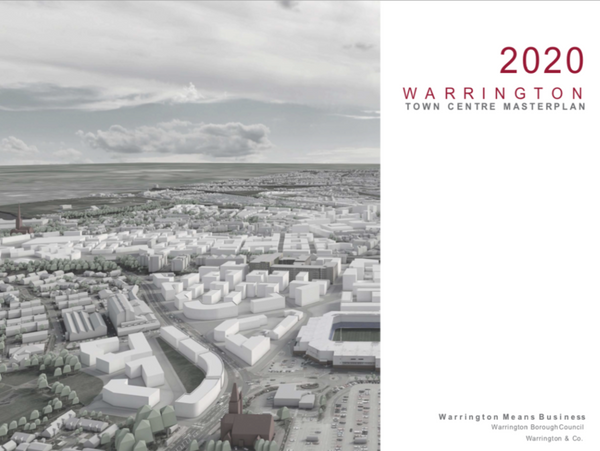