A village society in the Surrey commuter belt at Hersham, whose single Councillor is part of the majority group on Elmbridge District Council, have been given a windfall donation of over £200,000 by a former local resident who died last year. The news of the bequest was revealed in the quarterly update of donations produced by the Electoral Commission alongside amounts donated by unions and businesses to the big parties.

One of a number of village-based independent groups whose representatives now run Elmbridge council in coalition with the Liberal Democrats, Hersham is not a familiar name to those outside the area, except maybe for being the home of the punk group Sham 69, who immortalised it in their 1979 hit Hersham Boys.

The £204,888.20 came in the will of Richard Greenwood, a Hersham man who died last year aged 84, seemingly without any living relatives. The bequest came as a surprise even to the Hersham Village Society, who, as a political party, took Labour's last remaining seat on Elmbridge Council in 2003.

“I can’t even say I knew him,” said Roy Green, the party’s current councillor and Elmbridge's Portfolio holder for Housing of the mysterious benefactor. “He apparently only made out his will about three days before he died, and he left big sums of money to various organisations, not just us but a local hospice and the MCC.

“He left over £1m in all. No one knew he was that rich – he lived in this little ex-council house. I think one of our committee had lived opposite him and helped him in the past. He must have decided we should benefit.”

As well as being the Hersham village society’s only councillor, Green, who has represented it since 1979, could be its last. “I’m up for re-election in May, and I actually don’t think we’ll even be putting anyone up for election, as most of us have just got too old to carry on. But we don’t have younger people coming forward,” he told The Guardian. “My brain is willing, but physically it’s getting difficult. Last night I had a three-hour council meeting, sitting in my office, staring at a screen, and my back was killing me. And that was the third long meeting this week.

Green said the society, founded in 1980, was “more of an amenity and social group”, although it had to register as a party because members stand for election, meaning Greenwood’s bequest was registered as a donation.

It provides volunteers to run the local community centre, which will now get a revamp, along with funds for activities such as a youth group and a Saturday night cinema club. Other beneficiaries will be the Brownies, a scheme to help homeless people, a charity housing former racing greyhounds, and planting for Hersham in Bloom. 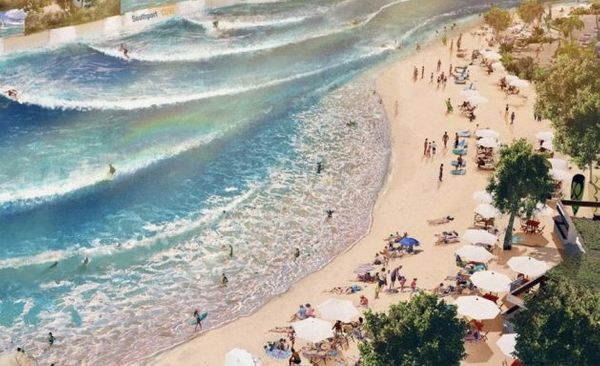 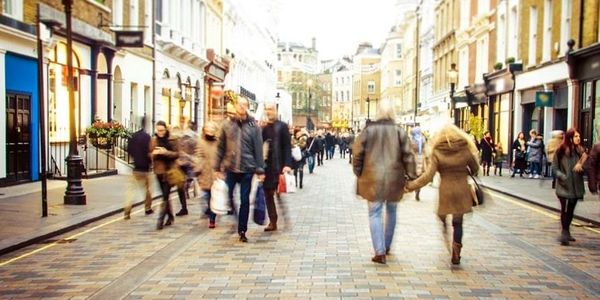 Local authorities are being offered free expert advice, mentoring and other help from a panel of 15o experts, funded by the Government, to assist them evolve their town centres, progress local plans, bid for investment, and respond to the impact of COVID-19