Proposals for a waterside events centre, year-round surf resort and a revamp of Southport Pleasureland feature alongside business incubator space and a regeneration of Lord Street, the town’s central retail boulevard, in a £50m Sefton Council funding submission to the Government's £3.6bn Towns Fund aimed at rejuvenating town centres across England.

The bid, prepared with support by multidisciplinary consultancy Turley, is part of Sefton’s hope for £400m investment in Southport and is projected to create 1,250 additional jobs.

Many of the proposals were set out in Sefton’s 2050 Southport Vision, published in the summer to provide a strategy to regenerate the town over the next few decades.

The creation of the £40m Southport Cove water park and surfing lake, with associated hospitality and leisure facilities, was unveiled by developer Go Surf earlier in the Autumn.

The town’s central boulevard would be refreshed under the plans

The plans are intended to “transform the fortunes” of the coastal town.

Dwayne Johnson, chief executive of Sefton Council, said: “The Town Deal process has raised the profile of Southport with investors and we can already see the positive effect it is having.

“For example, the Southport Cove resort with its £40m of private investment…will add value to our Town Deal plan and complement our proposed projects, such as the convention and events centre and Marine Lake experience.”

Richard Laming, senior director at Turley, added: “This plan signals a clear intent to the government and other investors that Southport has a clear vision for the future.

“The projects are unique and investable, and each have the ability to leverage significant regeneration benefits to accelerate the region’s recovery from Covid-19.”

A decision on the funding is expected in early 2021 and further details of each project are to be released in the coming weeks, according to the council.

Rob Fletcher, chair of Southport’s Town Board, which oversaw the preparation of the bid, said: “Our plan has been informed by the biggest conversation that the town has ever had about its future [a public consultation on the 2050 Southport Vision in July], and is designed to provide opportunities for current and future generations.”

Part 3 of the Civic Revival discussion forum series turns to the property development system and planning the future of our town & city centres. How can communities exercise meaningful democratic control over their future? 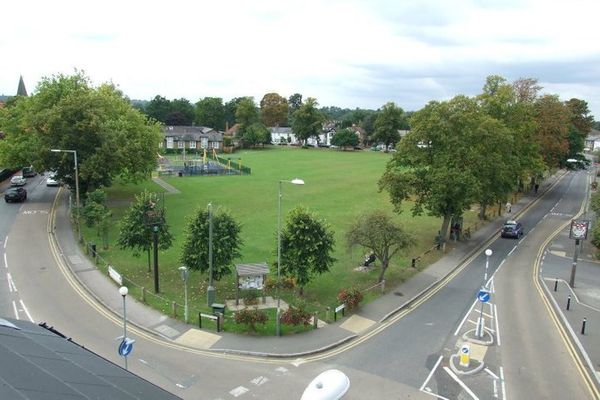 A village society in the Surrey commuter belt at Hersham, whose single Councillor is part of the majority group on Elmbridge District Council, have been given a windfall donation of over £200,000 by a former local resident who died last year